On December 30th, the City of Lake Elsinore officially opened The Anchor, the City’s first ever crisis housing facility, and welcomed 10 homeless individuals. The facility has the capacity to house up to 20 individuals for a time period of up to 90 days. The facility is equipped with 14 fully furnished rooms including a kitchen/dining area. The housing project also includes a community room, office areas, community kitchen, music room, office space and pool & spa areas.

The property, formerly a motel, was purchased by the City in July 2020 to be used to address short-term goals such as providing crisis stabilization housing for homelessness residents or residents at risk of homelessness. In the long-term, the next 5 to 10 years, the property is slated to be used as extremely low-income housing. 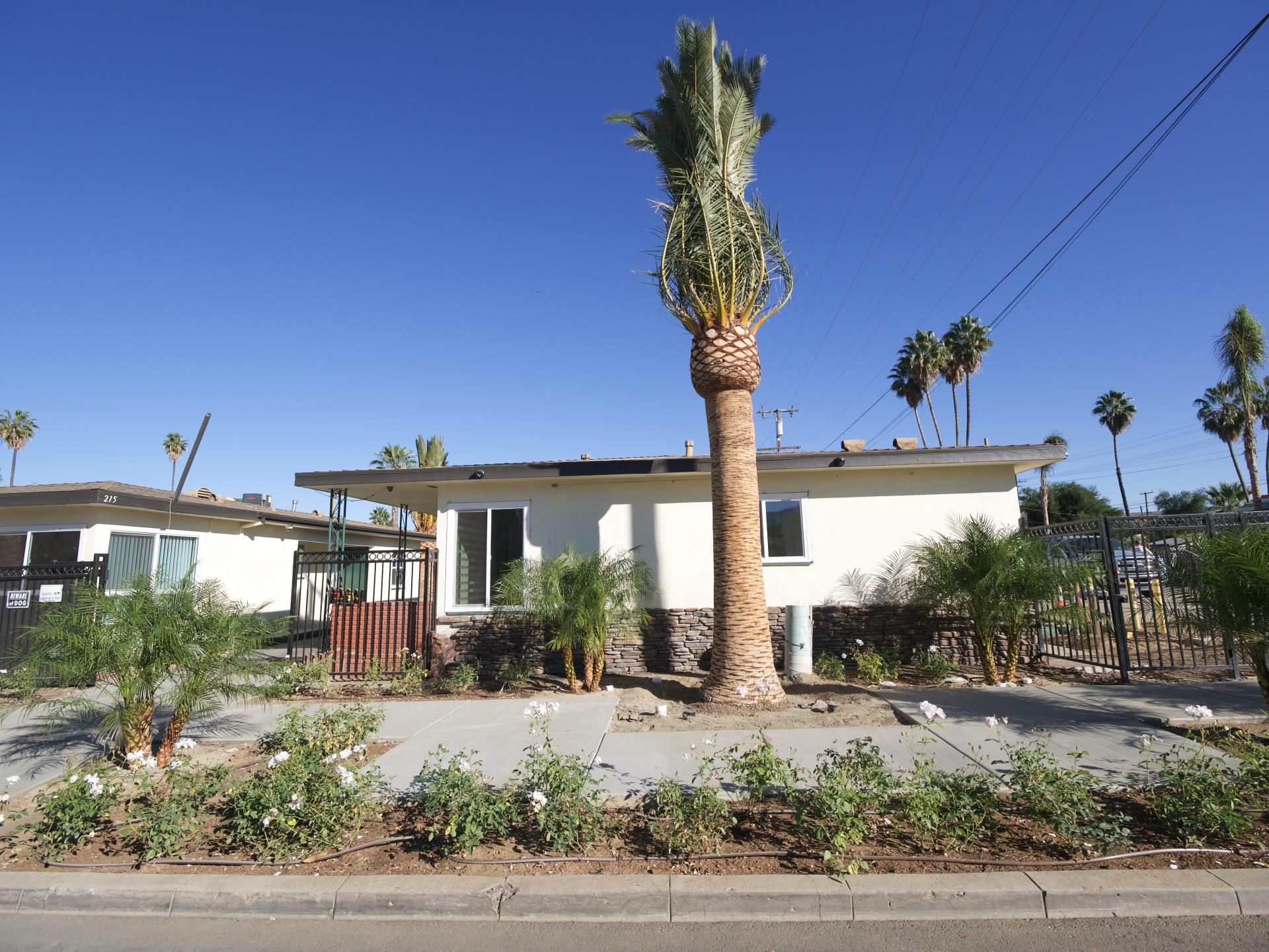 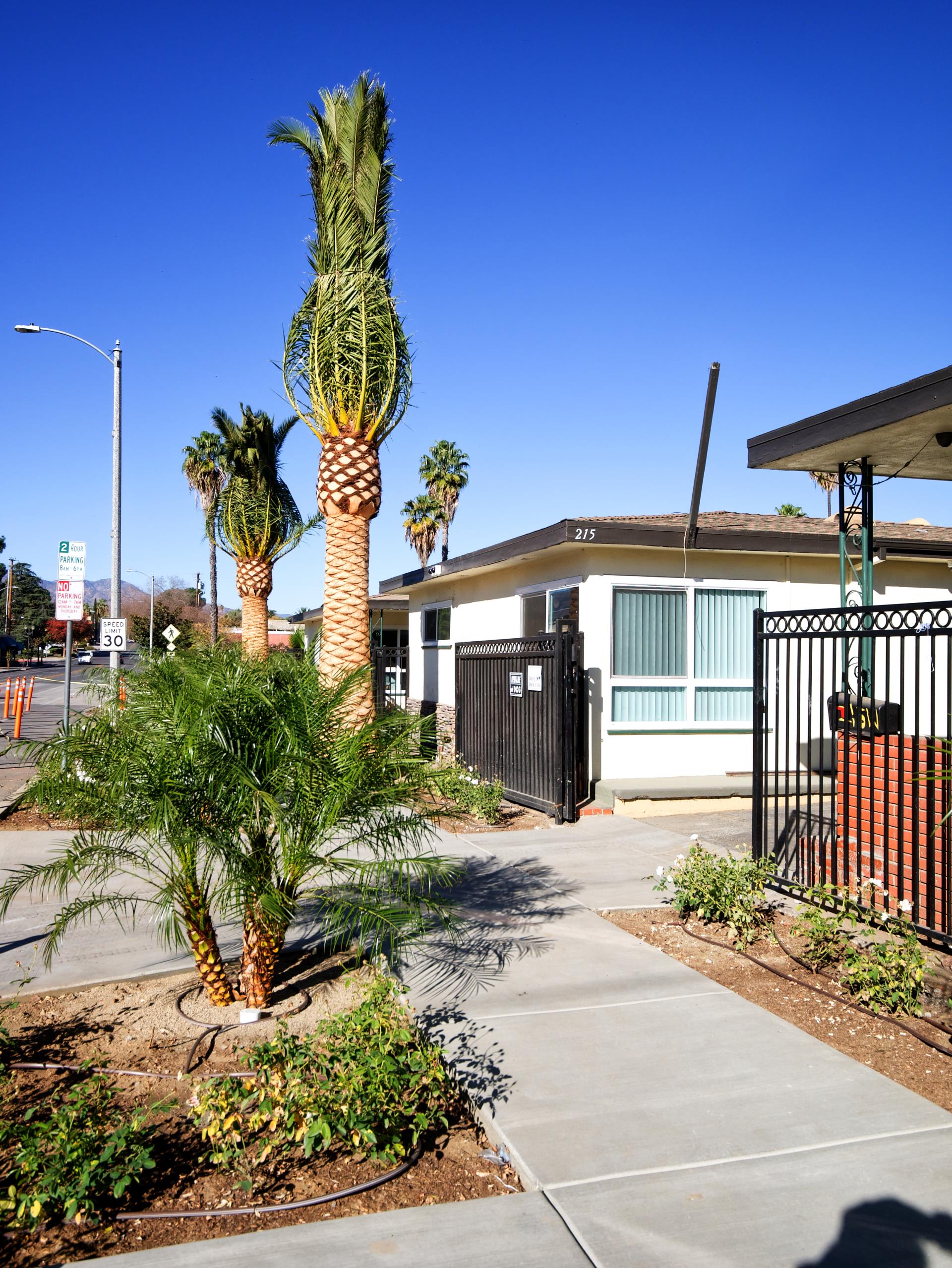 Since 2017, the City of Lake Elsinore and its Homeless Task Force have taken an aggressive and proactive approach to address homelessness. This project the next step necessary for the City to continue its efforts to end homelessness and improve the overall quality of life for all residents.

In September 2020, the City was awarded a $3.1 million grant through Project Homekey - California’s innovative $600 million program to purchase and rehabilitate housing, including hotels, motels, vacant apartment buildings and other properties, and convert them into permanent, long-term housing for people experiencing or at risk of experiencing homelessness.

As such, this funding was used to reimburse the City for most of its purchase costs and to complete renovations to The Anchor such as utility work, safety improvements, ADA accommodations, landscaping, and furnishings for each unit. In addition, this grant provided the City with $336,000 toward operating expenses through June 2022.

The City was previously awarded a $1.5 million Homeless Emergency Aid Program (HEAP) funded by the State and awarded by Riverside County’s Continuum of Care. This funding will also be used to provide critical case management and support services at The Anchor. These on-site services will be fully provided by the City's non-profit partner, Social Work Action Group (SWAG).

Finally, the City was awarded $256,680 in Homeless Housing, Assistance, and Prevention (HHAP) funding from the County of Riverside in December 2020. HHAP funding is designated to support regional coordination and develop local capacity to address immediate homelessness challenges. This funding was secured by the City to cover on-going operational costs for The Anchor through June 2025.

To date, the City has secured more than $4.8 million toward its homeless programs and services including street outreach, case management, law enforcement, supportive services and housing.

“In Lake Elsinore our approach, ‘One Team, One Dream,’ is a community-based effort supported by law enforcement and City leaders that empowers the community to work together to truly make a difference using truth and grace,” said Social Work Action Group’s Executive Director, Monica Sapien. “The State’s gracious award of Homekey funds is the latest in a series of blessings that is going to allow us to further our efforts, together, and end chronic homelessness in Lake Elsinore.”

SWAG will be providing 24-7 support for the facility including a live-in manager of the complex. Units will be used for those who are chronically homeless in the Lake Elsinore, Wildomar and surrounding county areas only. This project is the latest in the City's efforts to achieve functional zero for chronic homelessness. By achieving functional zero the City is focused on housing all Lake Elsinore residents and to no longer have homeless individuals on our streets for more than a year. Find out more about the City's efforts to address homelessness and the homeless task force at www.lake-elsinore.org/homelesstaskforce.

The facility opened with little fuss and celebration in order to maintain and follow COVID-19 guidelines and procedures, however the City will be releasing a video tour of the facility soon. 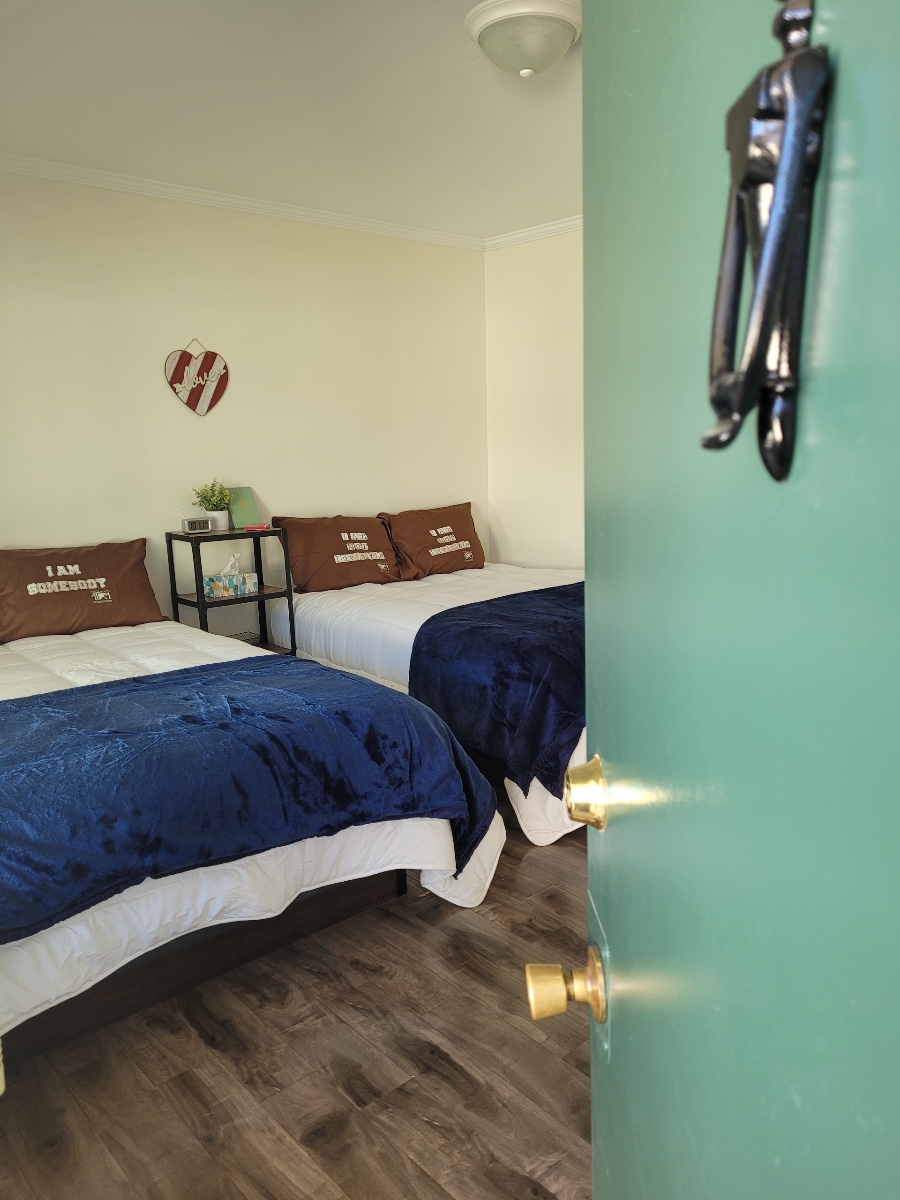 Leading up to the opening of The Anchor, local community members stepped up to the plate and practiced Responsible Compassion by offering up their time to help set up the rooms to ensure they were move-in ready. In addition, our community has been extremely generous. On December 18th, during The Anchor Drop, the community donated much needed personal hygiene items, cookware, and food to the facility. Looking to help? Find out how you can support The Anchor and the City's homelessness efforts at www.lake-elsinore.org/LEGives.

The City would like to thank the community for all the support. Together, we can make a difference and change lives.